To overcome language barriers and facilitate the collaboration between diverse nations and cultures, the Global Access to Justice Project has a skilled and experienced team of Language Coordinators, responsible for overseeing all translations. 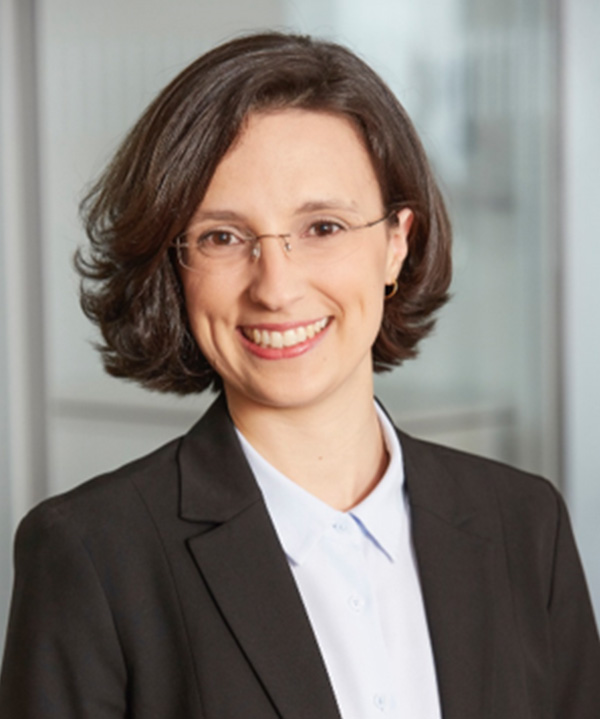 Sylvia Quintão Leite holds a Master’s degree (2019) in International Taxation from the Universität Hamburg (Germany) and has been working in Hamburg in the field of international taxation since 2016. Sylvia holds a degree in Law (2015) and in Linguistics/Literature (2011), both from the Universidade Federal Fluminense (Brazil) and is admitted to practice Law in Brazil, Portugal and Germany. Since 2020, she has also been working on a voluntary basis as a legal guardian in cooperation with the German Local Court (Amtsgericht) Hamburg-St. Georg. 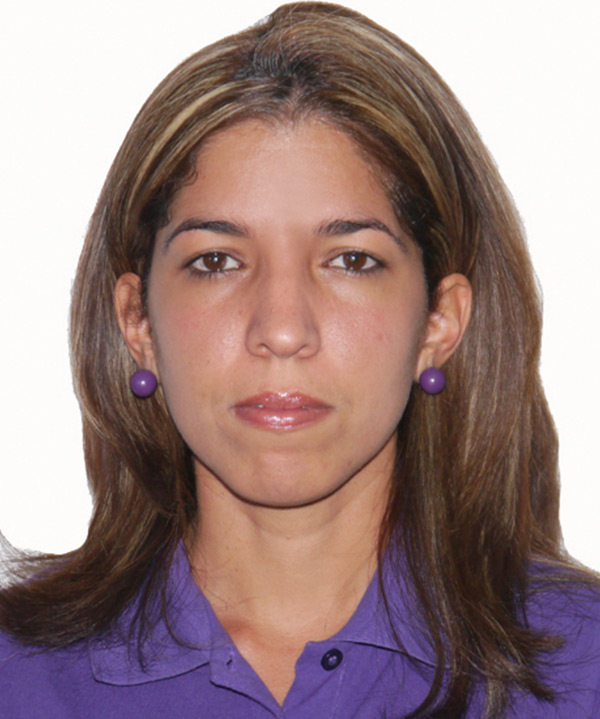 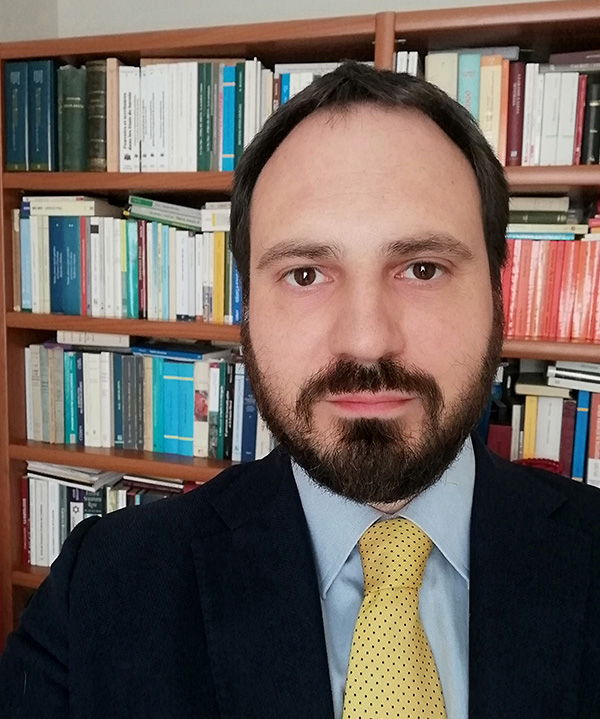 Federico Alessandro Goria is an Associate Professor of legal history at the Università del Piemonte Orientale (University of Eastern Piedmont), Dipartimento di Giurisprudenza e Scienze politiche, economiche e sociali (Department of Law and Political, Economic and Social Sciences). He teaches courses in the curriculum of the Master of Law, focusing in particular on the history of trade law and family law. He recently studied the history of legal aid in Italy and, in particular, the model of advocacy for the poor implemented in the Duchy of Savoy (later the Kingdom of Sardinia) from the XVth to the XIXth century. The “avvocatura dei poveri” combined the liberal assistance pro bono with a salaried staff model, provided by the supreme courts of the State with lawyers at the first step of their judiciary career. The results of this research were published in the book “L’Avvocatura dei poveri. Vicende del modello pubblico dal Piemonte all’Italia” Bologna, Il Mulino, 2017. 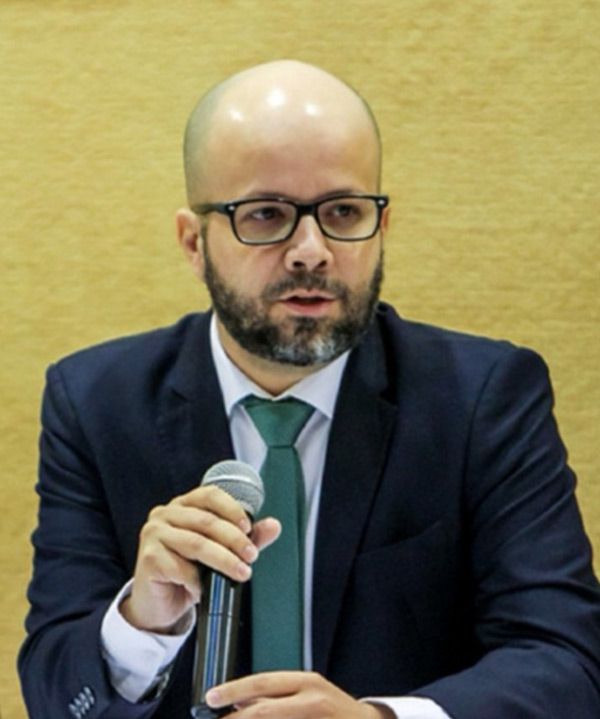 Fernando Antunes Soubhia currently works as Public Defender in the State of Mato Grosso (Brazil) and has been a member of the Permanent Commission on Criminal Matters of the National College of Chief Public Defenders (Colégio Nacional dos Defensores Públicos Gerais – CONDEGE) since 2014. He is a Chevening Alumni (2017/2018) and has a MSc in Criminology and Criminal Justice awarded with distinction from City, University of London where he was also awarded ‘Best Overall Performance for the 2017/2018 postgraduate cohort’. He has a Specialization on Criminal Law and Criminal Procedure from Pontifical Catholic University of São Paulo (Pontifícia Universidade Católica de São Paulo – PUC-SP) and his research on the Brazilian Mass Incarceration Process has receive praise and was turned into several papers. He has also published papers on judicial conduct, online hearings, body worn cameras and other topics within the criminal justice system. 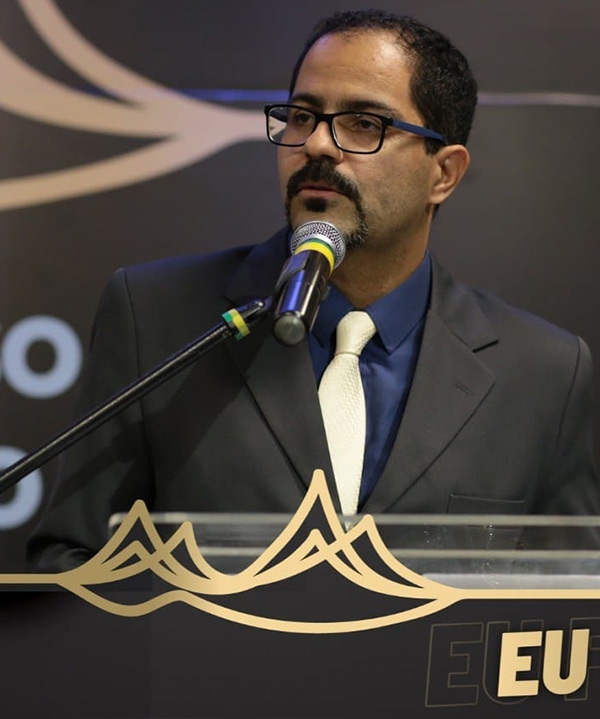 Fernando Gama de Miranda Netto holds a PHD in law from Gama Filho University (2007) with a one year period of research at Speyer University (Germany) and at Max-Planck-Institut (Heidelberg) with CAPES/DAAD scholarship. He has been Professor of Civil Procedure at the Law School of the Federal Fluminense University (UFF), Rio de Janeiro, campus Niterói, since 2009) and member of the Postgraduate Program in Sociology and Law (PPGSD-UFF, since 2011), and of the Program in Rights, Institutions and Business (PPGDIN-UFF, since 2017). Member of the Brazilian Association of Procedural Law (ABDPRO). Regional Director of the Pan-American Institute of Procedural Law (IPDP-Brasil). 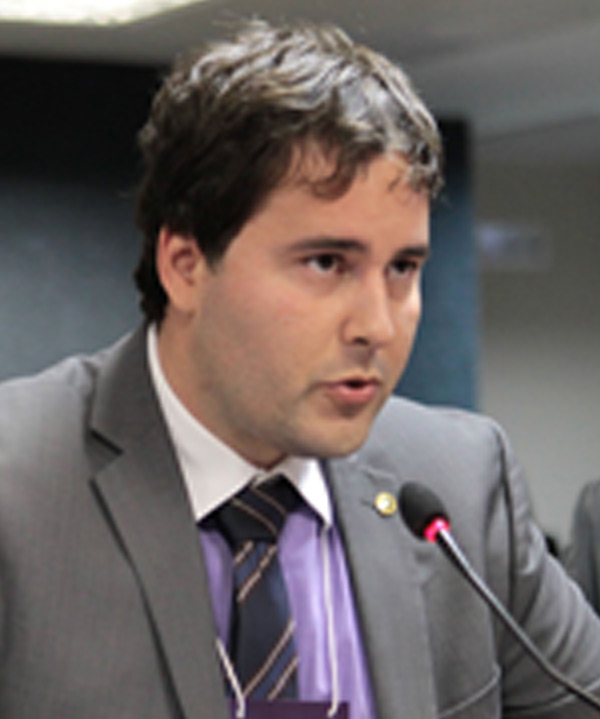 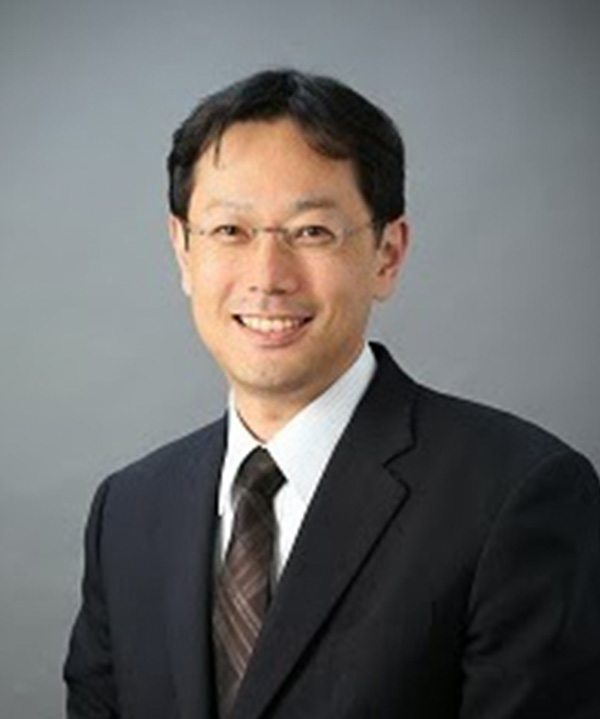