During the second half of the twentieth century there was a broad expansion and development of legal aid mechanisms, especially in the major industrialized democracies of the western world that introduced constitutional and welfare state reforms in the aftermath of the Second World War. On continent after continent, in nation after nation, the 1970’s witnessed dramatic practical and intellectual breakthroughs in how to deliver legal assistance to the poor. And around this time there dawned a growing awareness that the middle classes and non-traditional forms of litigation were also frequently barred entry to the legal system.

In 1975, Mauro Cappelletti, James Gordley and Earl Johnson Jr. published an important study that attempted to document and explain what was rapidly becoming a pervasive international phenomenon: the accelerating movement to make the legal system accessible to all citizens irrespective of income. Their partnership resulted in “Toward Equal Justice: A Comparative Study of Legal Aid in Modern Societies” (1975), now considered a major landmark in the history of comparative studies on legal aid. 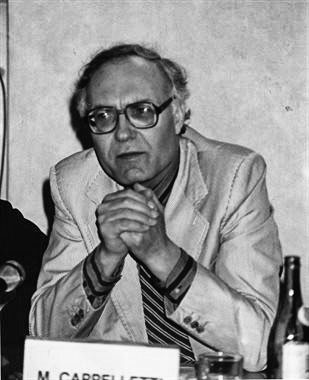 Building on the development of new legal aid models and growing momentum of the theme of access to justice, Mauro Cappelletti initiated, together with Bryant Garth and Earl Johnson Jr., the largest and most significant survey on access to justice so far. The Florence Access-to-Justice Project brought together a multi-disciplinary team of lawyers, sociologists, anthropologists, economists and policymakers representing almost thirty nations. Findings from this pioneering comparative research were condensed into a four-volume treatise entitled “Access to Justice” (1978-79). 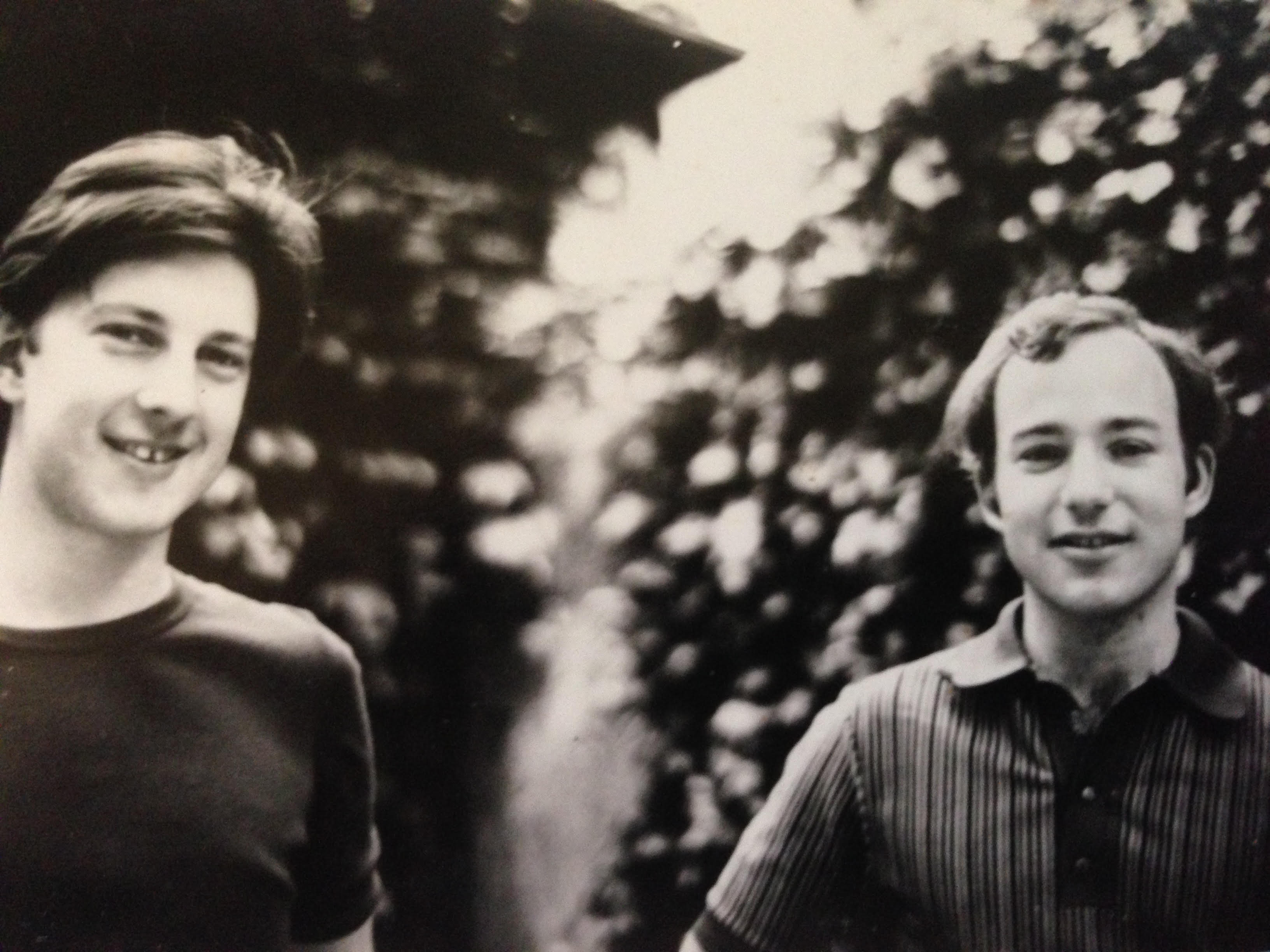 Forty years have now passed since publication of the Florence Project, and many advances (but also some retreats) have been made in the field of access to justice. However, developments taking place during this time have yet to be thoroughly documented and understood, thus hindering the ongoing quest for promising solutions that might stimulate further contributions to future reform efforts.

Interestingly, the world today appears to be going through another cycle of expansion and contraction regarding legal aid mechanisms. This time, however, legal aid developments are not confined to high-income economies and innovative experiments and perspectives can be found in many underdeveloped and developing nations creating new waves, even counter-waves, in the global access to justice movement. The philosophies, models and techniques that continue to evolve within, and across, various countries are today extremely diverse, and at times contradictory, yet common themes are beginning to emerge and new trends can be discerned on the horizon.

The Global Access to Justice Project seeks to identify, plot and analyze these emerging trends by conducting a new global survey. Our survey is timely and eclectic, it adopts a very broad theoretical and geographical approach in mapping and studying the diverse worldwide access to justice movement in Africa, Asia, the Middle East, Latin America, North America, Europe and Oceania.